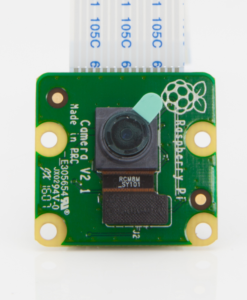 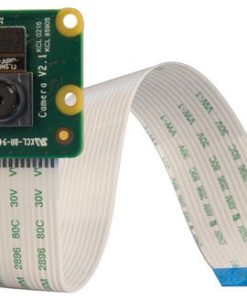 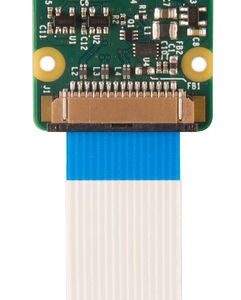 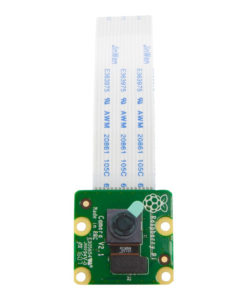 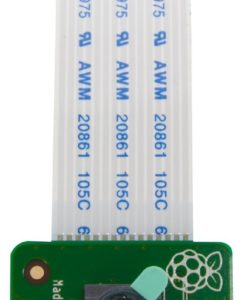 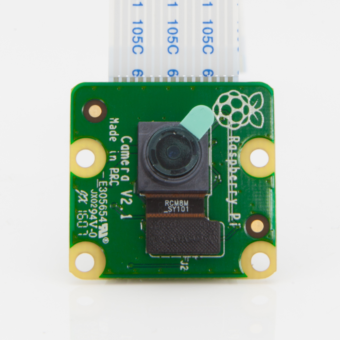 There are no reviews yet.

Be the first to review “Raspberry Pi 8MP Camera Boar” 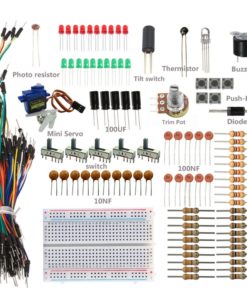 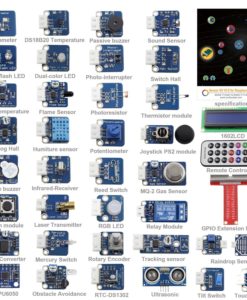 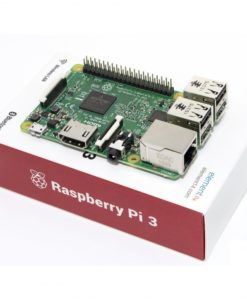 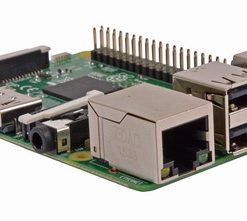 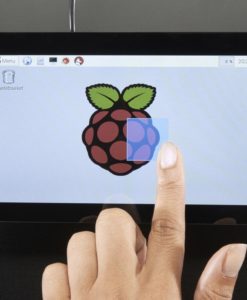 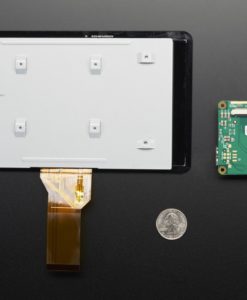 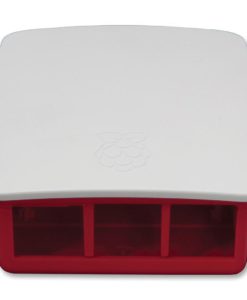 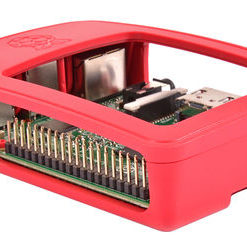 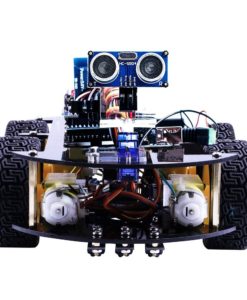 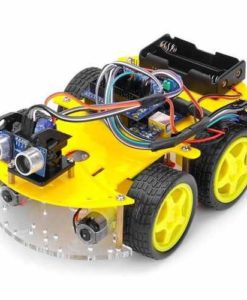 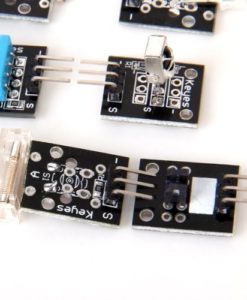 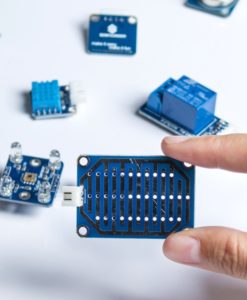 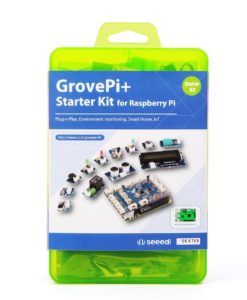 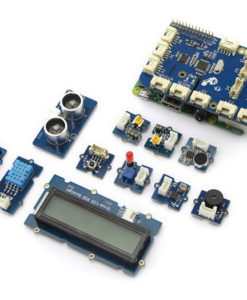 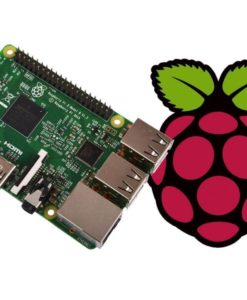 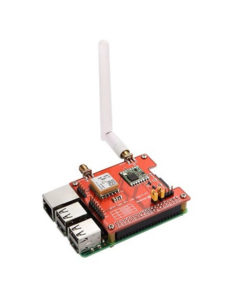 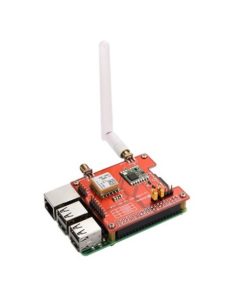 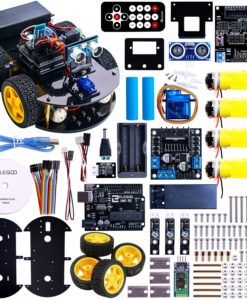 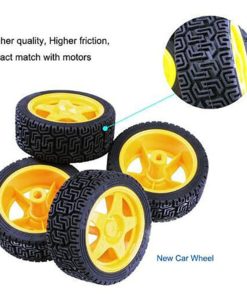 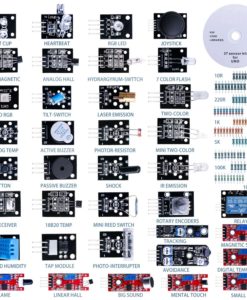